While my colleagues are away with our clients in Istanbul I happily announce that is finally December the greatest month of them all. December was always portrayed by an old wise man. He carries the knowledge of the year and he is the one who will welcome the new one.


One thing that I don't like in December is that it is probably the busiest month of the year. I actually don't enjoy the Christmas cause I am always working during those days. But what I really like is that people are more relaxed or better yet relieved in December. So the festivities in Thessaloniki are more enjoy full. 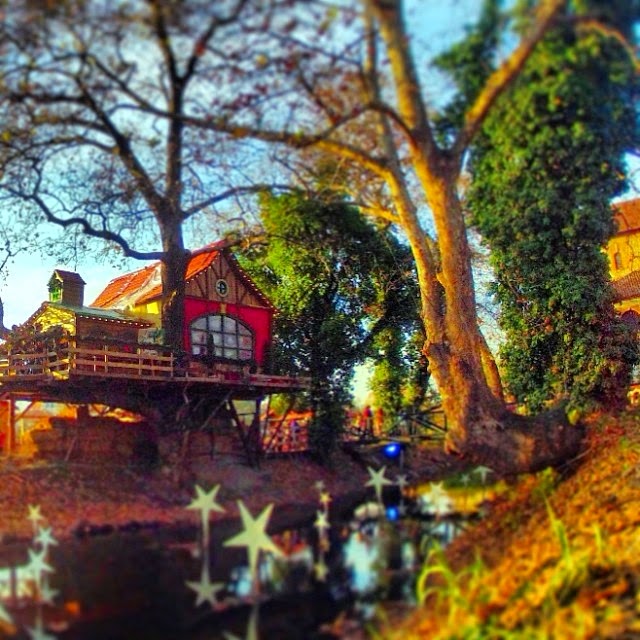 I also like the Christmas Markets of Drama and Trikala. Trikala's Christmas market is build inside a mill thus their market is called "The Elves’ Mill" where Santa Clause has send his Elf to built a local workshop for kids and adults of the area to have fun during Christmas. We will actually visit this mill in the 20 th of December and the 4th of January. We will also visit Santa Clause's village in the Dreamland of Drama in the 21st of December. In Drama the Christmas market is inside the Dreamland which was also created by the Santa Clause. Unlike Trikala where is the Elves workshop in Drama you will find the houses of the Elves.

To close December is the best and worst month to visit Thessaloniki. December find Thessaloniki's streets crowded from people who rush up and down to go to their work on time, to shop in the market but it is also the month that Balkan music is the Queen of the streets. So while you go shopping, the public market of Kapani is full of street musicians who play Balkan music. The last day before Christmas and in New Year's Eve the streets are really crowded. So what we do to have fun on that day? Barbeque!! All the cafes and all the tavernas serve Tsipouro (stronger version of Ouzo)  and souvlakia!! The music will be provides by the Balkan Bands and there you go. You have a nice Balkan mini fest in your feet which is only a pre taste to the main Balkan dish served in the Area of Kastoria in the 6th of January. You see those Balkan bands will travel to Kastoria area after Thessaloniki because there the Ragoutsaria custom takes place. I will talk about it in a future post.


So that's what I love the most living in Thessaloniki the Christmas, Balkan and Urban spice that December brings with the end of the year!!