This summer was rather busy for Tsakris Travel and me. Before I realise it, it was December again and I haven't updated our Blog.

Greece had to deal with a variety of problems, but thanks to well organised travel services we found a way to overcome the majority of the problems. Capital control and solidarity where few of the old words that was reintroduced to our daily life.

With the Capital Control starting in July we, the locals, had to be more creative with our incomes and with the way of dealing our finances. But little by little we start to recovers.

Solidarity was once more remembered upon the refugee crisis in the Aegean Sea. Now little by little we find a way to support and help our new guests. Organisations and companies try as hard as they can to support the refugees from Syria. By offering food, clothes and health care. It is sad to see after all those years, such a massive wave of refugees and we couldn't help but being reminded that Greece was always a host and a home for nations and  refugees. From the Roman Empire to the Sephradic Jews of Spain, to the early 19th Century  with the refugees from Asia Minor and Black Sea area, Thessaloniki has never stopped welcoming new arrivals. Even during the 90s' Thessaloniki became a home for the children of  Former Yugoslavian Repubic war, a city break for the soldiers of  UN forces in the balkan area.

Thessaloniki is a kind hostess and a warm mother to a lot of different people, that's why the cuisine and the flavours of this city is so reach and of course tasty. Effected by the local Macedonians, the ancient Greeks, the Balkans, by the Greek Refugees and the Ottoman empire, the local cuisine will answer to every needs. 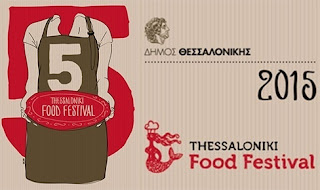 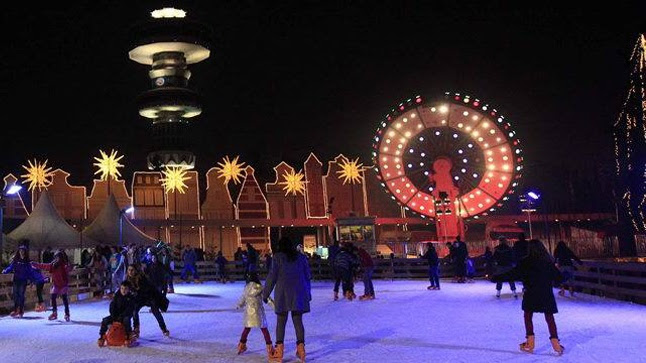 Christmas is around the corner and the Christmas market of Asterokosmos is getting ready until the grand opening of the 12th of December in the area of the International Exhibition Centre. Organised by Helexpo and Magic park the visitors with only 7 € can participate in various activities for free, and in 2 ice skating areas.

From our side we have planed a variety of day trips from Thessaloniki to near destinations as well as our organised tours for our guests. This year the family of Tsakiris Travel will be all over Europe and Greece. Some of us will be cruising in Stockholm, other will be touring  central Europe and the rest will be touring Greece. Maybe you will see our buses as they pass you by, or if we are lucky enough maybe we can meet you in person!!  But we will be more than happy to welcome you here in the safe arms of our city Thessaloniki.

Be our guests!!
Lisa